What do Cognitive Ability Tests Tell Me About My Child?

By Chloe Berry22nd November 2021 No Comments

If your child is studying for the 11+ this year, the words ‘verbal reasoning’ and ‘non-verbal’ are likely to elicit in you either total boredom or overwhelming anxiety. These cognitive ability tests were originally brought in to try and ‘tutor proof’ exams, however children are now spending hours and hours on Atom prepping for these tests, and VR and NVR half term courses are booked up months in advance. For some children the system works. They thrive at deciphering number codes and folding up small nets of cubes in their heads. Others find the tests a slow form of torture and progress is at a snail’s pace. Interestingly, the research on the usefulness of these tests is changing as a new understanding of ‘intelligence’ is becoming widely recognised in academia.

A definition of these tests

Tests of general ability are tests that ‘are designed to measure underlying general cognitive ability (‘intelligence’) or specific cognitive ability using tests of general knowledge reasoning, problem solving and memory rather than measures of what a test-taker has learnt from his/her curricular experience.’ They consist of a set of standardized tests or subtests, the scores of which are then combined to provide one single IQ score.
General tests of ability are said to be useful in several ways. Firstly, they are believed to allow the assessor to build up a profile of a learner’s cognitive strengths and relative difficulties. This profile is set to be predictive of a learner’s future academic performance. Secondly, this process of collecting data allows teachers, parents or workplaces to make arrangements to accommodate areas of weakness in a person’s profile and build on their strengths.

The History of Intelligence Tests

Intelligence testing began in the first few years of the 20th century when Alfred Binet developed the Binet Scale to identify children with learning difficulties who would benefit from being educated separately from the mainstream. What is interesting is that the father of IQ testing explicitly stated that its purpose was not to give someone an exact score of intelligence, because ‘the scale, properly speaking, does not permit the measure of intelligence,’ and that, ‘an individual’s intelligence is [not] a fixed quantity, a quantity that cannot be increased.’
Two ideas are relevant here, firstly that the scale does not permit the measure of intelligence and secondly, that intelligence is not a fixed measurement.

Can Intelligence be Measured?

Since Gardner’s work on multiple intelligence in the 1980s, there has been an increasing tendency to view intelligence as a broader set of abilities rather than understanding it as solely based on the cognitive abilities assessed in intelligence tests. Howard Gardner’s idea of multiple intelligence spearheaded this way of thinking, identifying eight categories that a person could be intelligent in: bodily-kinaesthetic, interpersonal, intrapersonal, linguistic, logical-mathematic, musical, spatial and naturalistic.
Following on from Gardner’s work, Robert Sternberg took a more radical approach. He focused on three distinct strands of intelligence which included practical intelligence (the ability to do well in informal and formal educational settings), experiential intelligence (the ability to deal with novel situations and think in novel ways) and componential intelligence (the ability to process information effectively.)
My preferred understanding of intelligence comes from Lucas and Claxton’s book ‘Being Intelligent’ which argues that intelligence is not knowing lots, ‘it is how you think , feel and behave at the moments when you’re accumulated store of knowledge and skill doesn’t give you a ready answer, and you have to ‘think on your feet.’ This makes sense to me as what point is there in having sky high scores if you cannot thrive in the real world.

Intelligence is Not Fixed

The second point highlighted by Binet is that intelligence is not a fixed measurement. Carol Dweck’s famous theory of Growth Mindset supports this view. Her research demonstrated that an individual’s learning is shaped by whether they believe their intelligence is fixed or can be changed. While Dweck’s work is not without its detractors, her findings coupled with changes in our understanding of intelligence suggest that IQ tests might no longer have the usefulness we once thought they did.

While it doesn’t look like intelligence testing in the 11+ is going anywhere anytime soon, understanding the nuances of intelligence testing is vital for parents. I have noticed an increasing tendency for students to say things like ‘I/she/he is not smart,’ because of their performances in these 11+ CATs tests. The fact that there are many types of intelligence not assessed in these computerised tests, and that furthermore, all the evidence points to the fact that it is not a fixed entity anyway, suggests that both educators and parents need to be extremely careful with the language used around this process. One of my fondest memories from tutoring is of a mother and daughter collecting an enormous black bin bag of 11+ materials from a family friend. The size of it was so enormous, that after they had hauled it up three flights of stairs, they both had to lie down on the floor laughing. Humans do crazy things all the time, but I can’t help wondering whether making a child do a hundred hours of reasoning practice might be the maddest of all, and when it’s my son’s turn, I hope that I too can let the humour of the situation reduce me to tears. 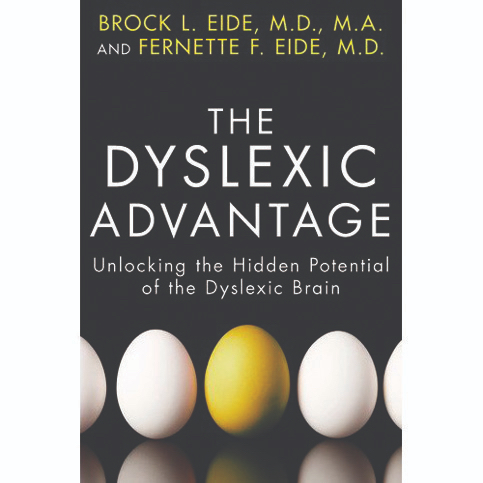