By Chloe Berry22nd November 2021 No Comments If your child has recently been diagnosed with dyslexia, you may be feeling concerned about both their educational attainment and future prospects. Having worked as a dyslexic teacher in the SEN departments of Garden House School and currently Thomas’s Battersea, I have seen the struggles that many dyslexic children face and the profound impact that they can have on a child’s confidence and motivation. However, I can also attest to the fact that I am frequently struck by how talented these children can be in other areas, often surprising me with deeply insightful comments and ‘out-of-the-box’ thinking. The sense that these children will go on to be highly successful, once they have got through an exam process that doesn’t play to their strengths, is never far away. Consequently, I was fascinated to read ‘The Dyslexic Advantage, Unlocking the Hidden Potential of the Dyslexic Brain,’ this summer by Dr Brock Eide and Dr Fernette Eide.

The main argument of the book centres on the idea that the cluster of traits that come under the umbrella term dyslexia are reflections of a different pattern of brain organisation and information processing that create strengths as well as challenges. These strengths and challenges are inextricably linked, ‘simply two sides of the same neurological coin,’ and are best understood as trade-offs made in pursuit of other, larger cognitive gains, rather than simply deficiencies.

Individuals with dyslexia often show;
– Strengths in big-picture, holistic or top-down processing, though the trade-off is potential difficulties in fine detail processing.
– Strengths in mentally creating and manipulating interconnected series of three-dimensional spatial perspectives. The trade-off in this area is symbol reversals and subtle language challenges.
– Strengths in the ability to perceive more or distant unusual connections resulting in a trade-off of difficulties in settings where speed, accuracy, reliability, and precision are more valued than creativity, novelty or insight. An example of this is standardised tests!
– Strengths in the ability to perceive information as ‘mental scenes’ that they construct from fragments of personal experience. The trade-offs here are weaker semantic (abstract or impersonal facts) and procedural memories.
– Strengths in the ability to accurately reconstruct past events that they didn’t witness through insight-based processing. This is a powerful strength but can lead to individuals often appearing slow and passive with trouble explaining intervening steps.

The book is packed full of numerous case studies of highly successful dyslexics who struggled in school, along with fascinating statistics demonstrating the high prevalence of dyslexics in certain professions, the most well known of which is probably the world of entrepreneurs. In 2004, for example, Cass School of Business found that the incidence of dyslexia among entrepreneurs was about twice the rate it was in the general population in the UK and at least three times as high in the US.

Of course, it won’t prevent or ameliorate the immediate pressures and struggles that dyslexics face in school, however reading this book might just give parents a different way of understanding their children and a longer term perspective on their potential to achieve, as well as a different language to talk to their children in. I would highly recommend it, even if its going to have to wait until next summer’s book list. 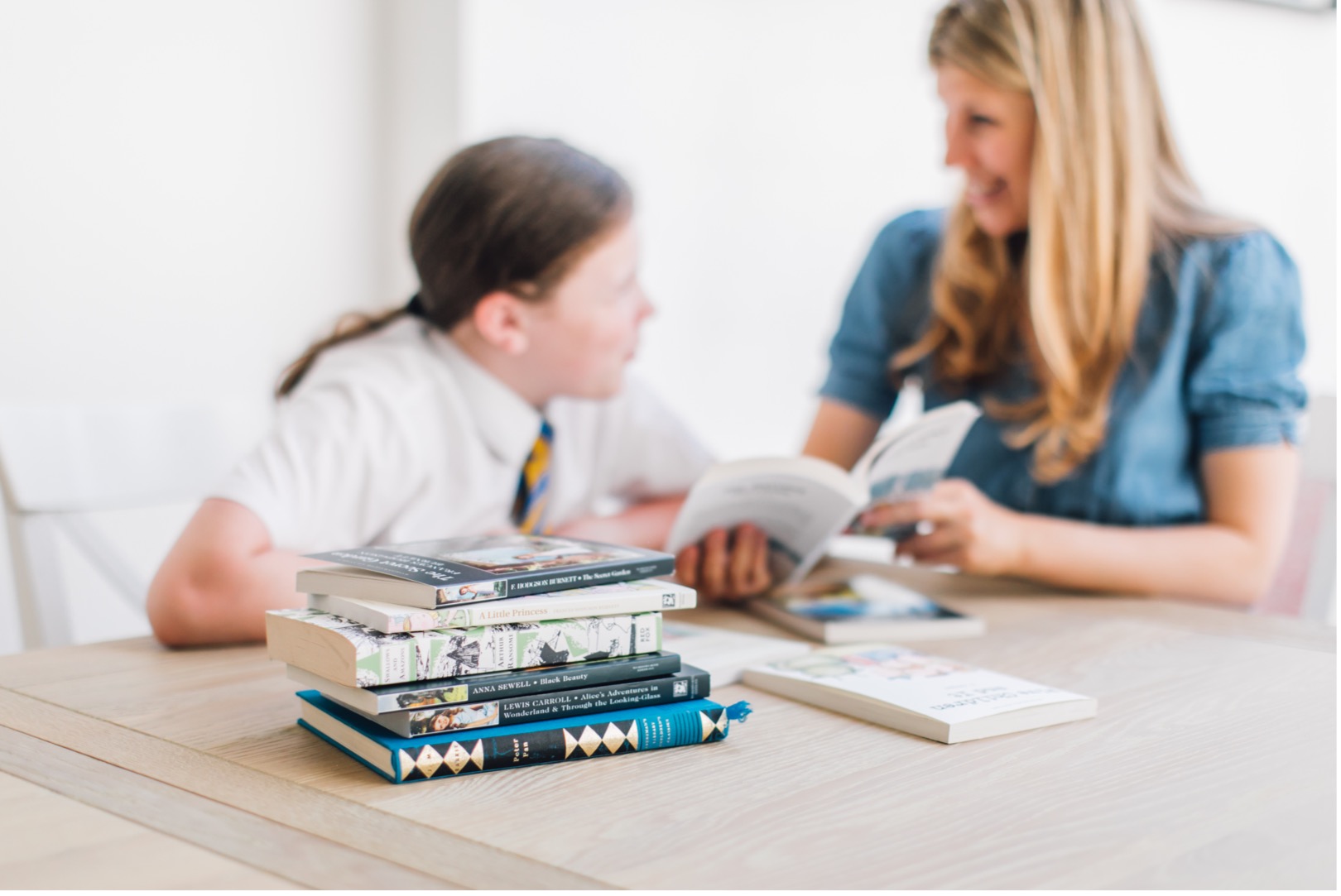 Tutoring – what are the benefits, who is doing it and is it worth it?

Tutoring – what are the benefits, who is doing it and is it worth it?