By Sabine Hook4th June 2021 No Comments After a topsy turvey year, UK schools have had to adapt the assessment process to accommodate social distancing and lockdown. With the younger years this has been a mixed blessing as zoom assessments for children under 6 are often ineffective and inaccurate. A big part of 4+ assessments is assessing how children socialise, take turns, listen to instructions, explore and communicate and for a teacher to make these evaluations on a video call is challenging to say the least! However, on the positive side, by being present during these zoom assessments, parents have had more of an insight into what schools are looking for and how the process works. Several schools adapted assessments to be conducted with much smaller groups or schools like Dulwich Prep London focused on assessing only outside where possible. Some schools, like Thomas’ Battersea did away with the 4+ assessment entirely and instead used a random electronic ballot to decide their reception places.
With the older years and exams for 7, 8 and 11+, the uncertainty of Covid presented a serious challenge for timetabling exams and interviews, and numerous schools had to rethink and rearrange their assessment process two or three times. At 7+, Latymer Upper used a mix of the exam being in person and the interview online, while Westminster was all online with the exam consisting of multiple-choice questions in comprehension and maths. 10+ at King’s was done entirely online, but Hampton which took place pre-lockdown was in person. With the 11+, a large proportion of schools including Godolphin & Latymer, Latymer Upper, Putney High and JAGs, elected to use the computerised ISEB pre-test which is adaptive and includes Maths, English, Verbal and Non-Verbal Reasoning sections. This was then followed with zoom interviews which often required children to respond to picture stimuli. For example, one child was presented with images of extinct and endangered animals which they had to connect.

The difficulty of relying on getting the most out of a child over zoom, naturally meant that Head’s reports and assessment scores played a big part in securing offers this year, however some schools decided to take a different approach and put less emphasis on 11+ assessments and more on CATs scores and creative interview processes. Francis Holland Sloane Square for example, awarded offers on a combination of CATs scores, the Head’s report and a stimulating interview that required children to build a structure out of marshmallows and dried pasta. Thomas’s and Ibstock also capitalised on the opportunity to make the interviews more creative with the former asking children to research and create a science experiment that they then demonstrated to the interviewer and the latter holding group interviews that included an exercise with magical creatures and a missing potion. These styles of interview required children to demonstrate the ability to think on their feet and explain their reasoning processes. 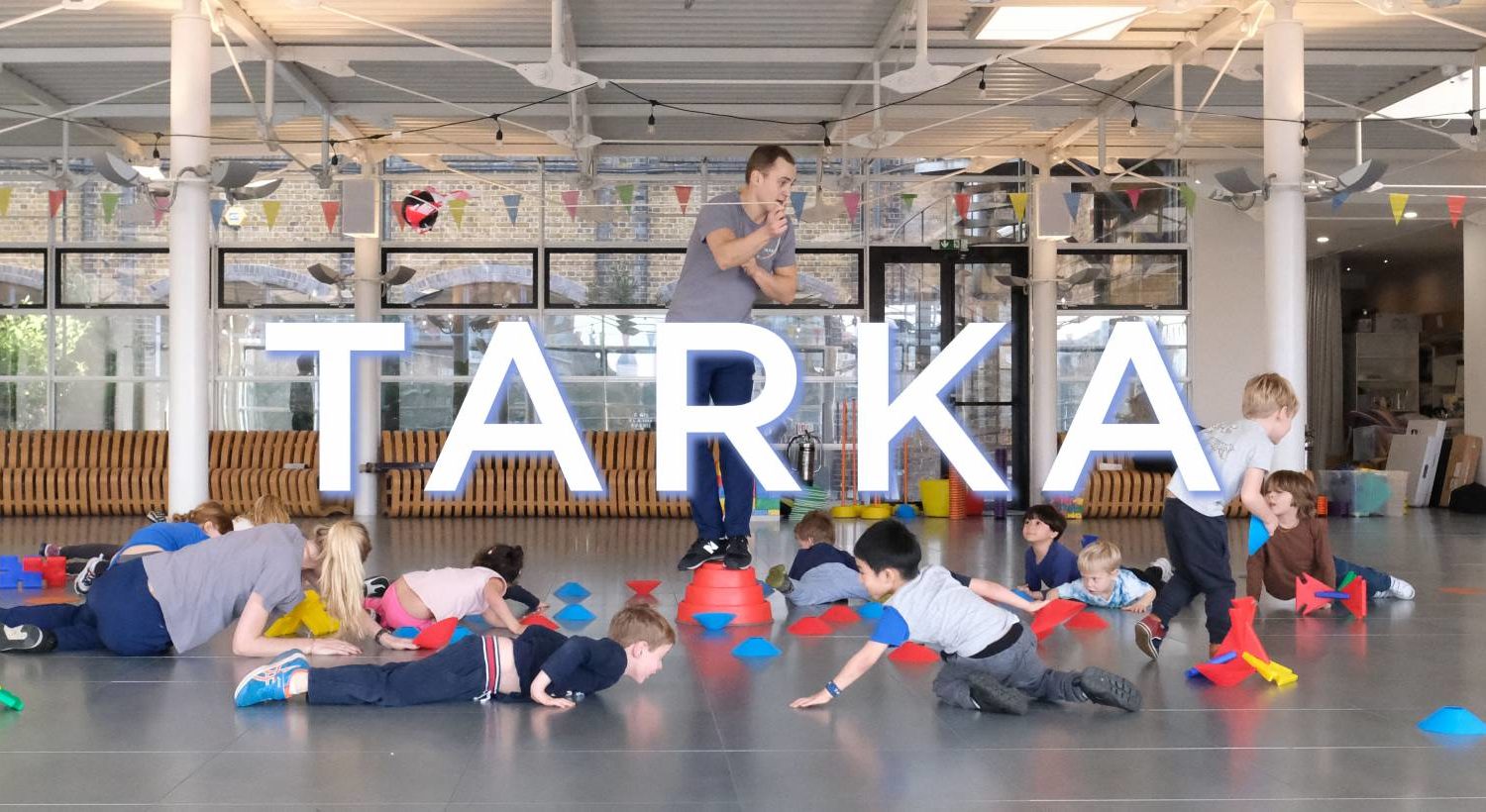